"Neglect practice at a young age...

It's what the martial proverb made by Patriarch Moy Yat says (Neglect practice at a young age, worthless trying in life's later age). There are many ways to think about this proverb, like any other Chinese proverb, and I hope in the future don't repeat more that there are many ways to think. I specially chose it because this week I get hurt my shoulder in a daily common practice, on Monday. As consequence, the pain forbade me to go to the gym or to make either other activities that requires the use of my right arm. Three days later, I remembered this martial proverb and achieve some conclusions.

The histories that my Si Fu, Senior Master Julio Camacho, tells with some frequency about his young age, represents a strong kind of martial artist, in the sense of a man willing to do anything to get abilities in real combat, sports, professional career, etc. However, many times the events spoke about his performances are followed by consequences not so glorious: injuries for all lifetime, pain in his legs and spine, life risk, etc.

Both all histories of my Si Fu and the mine at daily practice three days ago reveal not the absence of practice, but the negligence of practice, as the proverb says. If the Ving Tsun practitioner isn't able to see the error in these situations, don't have sense practicing years along till the end of the life expecting results in life's later age. In the sense of effort and honor is beautiful valorizing the pain of the practitioners, but in real life, it can make serious injuries in their bodies, if the effort doesn't have Kung Fu.

A humanidade no movimento feito solitariamente 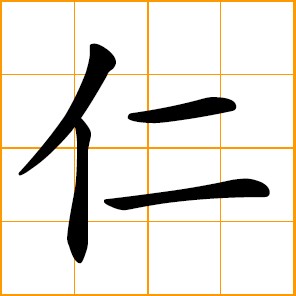 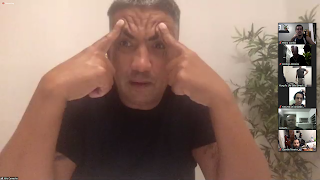